Investing in Gold vs. Bitcoin

Investing in gold and Bitcoin have been a popular choice of investment lately. But when you look at them closely, it becomes apparent that gold and Bitcoin are very different in how they work, how they are mined, transaction fees, and where you can spend them. Gold is a commodity you buy to make money over time as it makes appreciation in value. Gold also has intrinsic worth because it doesn’t rust and can’t be replicated. Gold also provides insurance against an unstable stock market or currency that may happen in the future due to inflation or government risk.

On the other hand, Bitcoin is a type of digital currency subject to the volatility of value. Value can fluctuate depending on market conditions and how volatile it is. Bitcoin has no intrinsic value, such as having high-quality gold metal. The benefit of Bitcoin is that it’s decentralized and can be used globally with lower transaction fees than a bank or credit card. It’s also more secure because it’s stored online in “cold storage,” which makes hacking less likely. 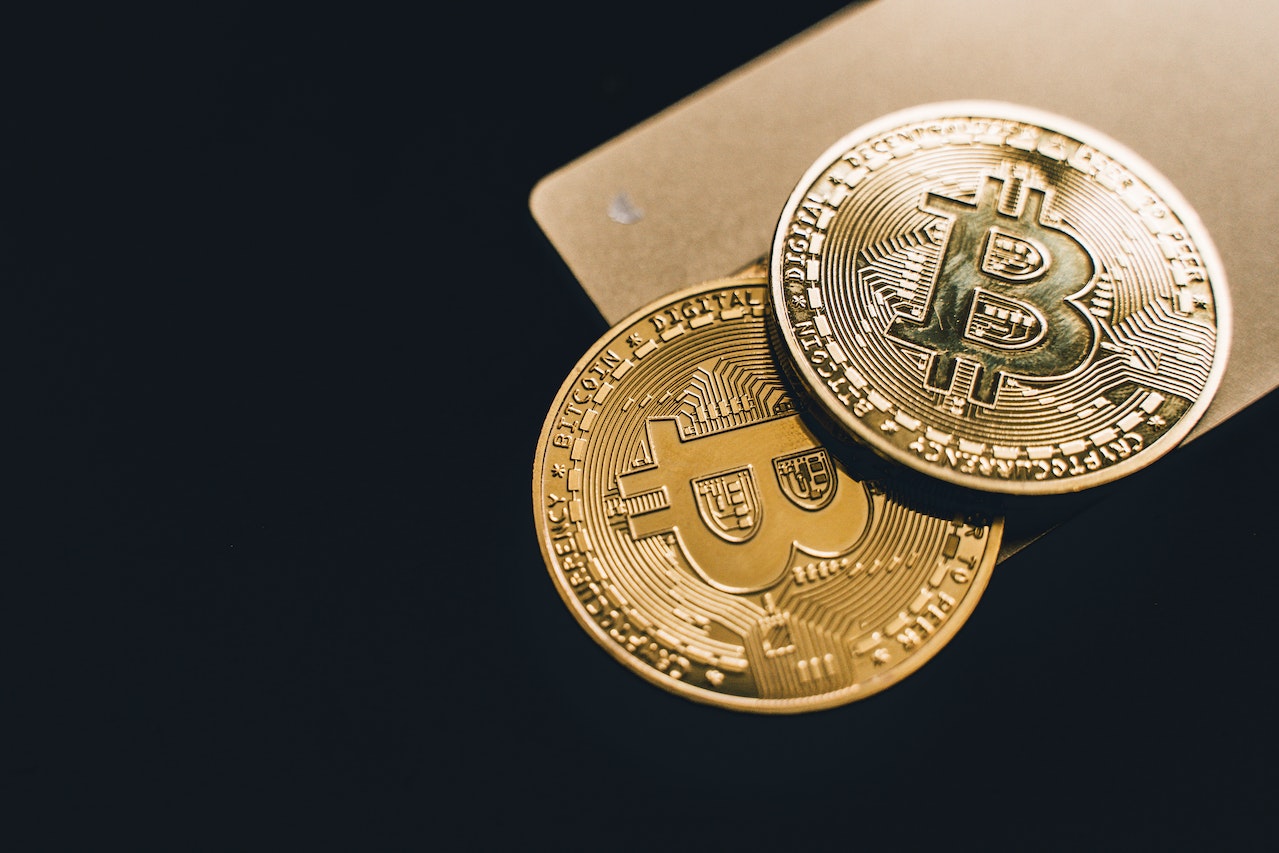 Gold has been a popular method of investing over the past 100 years. Long periods of price stability and a history of price increases make it easier for gold to be an investment. Gold has taken its place as one of the most popular financial investments. But in recent years, many people have become interested in investing in Bitcoin. So what are the similarities and differences between these two types of investments? Let’s consider the similarities and differences to decide which is best for you.

What Are the Main Similarities?

Both Bitcoin and gold are investments that have intrinsic value. The main difference is that gold has been around for thousands of years, while Bitcoin is a newer investment option. Gold is a precious metal that has been used in jewelry and other items since ancient times throughout different cultures and civilizations. Gold has a good reputation as an investment because it doesn’t rust, which means it retains its shine over time. It also doesn’t rust or tarnish quickly, so it maintains its value well over time. Bitcoin is a digital currency created as an alternative to fiat money, such as dollars and euros (paper money), controlled and regulated by governments. Bitcoin is tied to the internet and works similarly to a type of software. Each Bitcoin has a unique address that links it to its owner and is stored digitally. So you can’t just walk into a store and take one of your Bitcoins out so you can spend it later.

What Are the Main Differences?

Bitcoin is different than gold because it’s less widely accepted than gold or other types of currency. It’s also digital and can change in value based on market conditions. The benefit of Bitcoin is that it’s decentralized, so it shares many of the same characteristics that gold does, such as being a form of investment, but it’s easier to get, store and spend. The main difference between Bitcoin and gold is that Bitcoin is not widely accepted as an investment. Countries have different views on whether the currency should be obtained for large purchases such as homes or cars.

Gold may be your best bet if you’re looking for an investment that will preserve your wealth over time with little risk. But you must invest in the proper form of gold. Gold mined from the ground is called real gold, and it has a specific look and feels to it. It’s made up of 90% gold and 10% other metals, such as silver or copper. Each piece of real gold is stamped with a symbol, such as an eagle or a lion, which is also where these metals are named after. For example, you can buy gold coins called the American Eagle, in which each currency has an image of an eagle on the front and back design. Since they’re circulated through circulation, they are relatively inexpensive to own if you know what you’re doing with them. Gold is a chief investment because it has been around for thousands of years, so it’s a commodity with strong financial backing.

If you’re looking for a less stable and less trusted investment than gold, then Bitcoin may be the best option. As mentioned, Bitcoin is less widely accepted by governments, large companies, or banks. Each Bitcoin is sold at a price based on the supply and demand of the asset. If the value changes wildly, you could end up losing money if you decide to sell your Bitcoins when the value is low. However, it can be a good investment if you’re cutting edge in technology and like to be one of the first to invest in new introductions to technology. 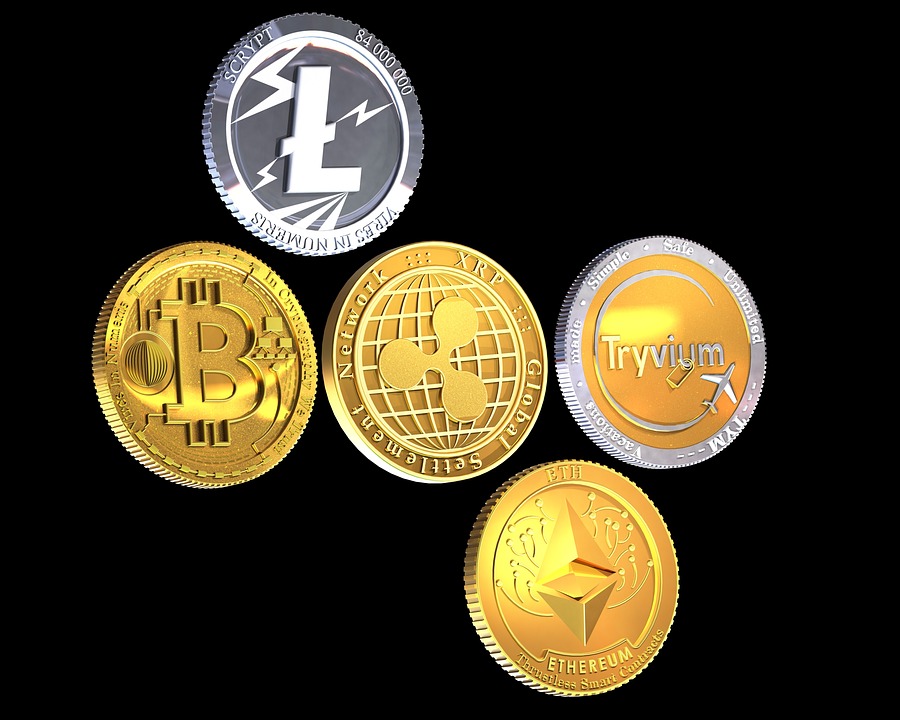 Gold has been around for thousands of years, and its value is trusted by investors worldwide. But more and more, people are also paying attention to cryptocurrencies like Bitcoin. They’re also known as altcoins. This alternative to traditional fiat currency is digital money that’s decentralized and not controlled by a central bank or government. Cryptocurrencies are used for purchases, especially investments, or transferring money internationally without any fees or delays. You can buy them using other fiat currencies, such as dollars or euros. Still, you can earn them by completing tasks faster than the competition or solving mathematical problems in a process known as mining. You can also directly purchase them for cash, such as gift cards, or hit through exchanges.

Investment in gold is tangible, and the government regulates the amount of money that can be spent on bullion. But when it comes to cryptocurrencies, governments don’t regulate them, and the only one who can stop them from being used for criminal or illegal activity is their creator. If you’re looking to use gold as an investment, you can only purchase it with cash, and you should always do your research before engaging in a large transaction since gold is considered valuable. Cryptocurrencies are digital assets that have no paper trail, which means that if you make a transaction with someone, it’s very hard for the government to trace. The benefits are that you have more privacy and anonymity when buying and selling your coins.

Investment gold is considered a commodity and taxed unless it’s a coin or piece of jewelry. But since cryptocurrency is not considered legal tender by any country, it’s not included in your income statement, which means there are no taxes on these assets. So this makes it easier to hide money from the government if you’re holding large amounts of them or using them for illegal activities. However, some countries have begun to tax digital assets, such as Bitcoin. Several countries have either banned or heavily regulated this new technology, but it is considered otherwise legal in other countries.

Gold was once used as money because it was scarce and difficult to make. But because today’s society uses coins and fiat currency, you’re more likely to be able to buy gold with a debit card rather than cash. Cryptocurrencies like Bitcoin are equally disruptive to traditional currencies because governments or banks do not control them, and since they don’t use physical properties like paper or metals, it’s very hard for governments or banks to regulate these cryptocurrencies.

Gold isn’t used for online transactions because it’s hard to transfer the physical yellow metal from one place to another, so most people use the currency backed by gold instead. Gold is also difficult to transport in large quantities and is not stored on your phone or computer like most cryptocurrencies. When you buy gold with cash, you may pay more than its actual cost when you buy it from a third party because of the dealer fees and shipping costs, but these costs are more than likely included with using a cryptocurrency such as Bitcoin since their digital assets that do not incur shipping or storage fees. 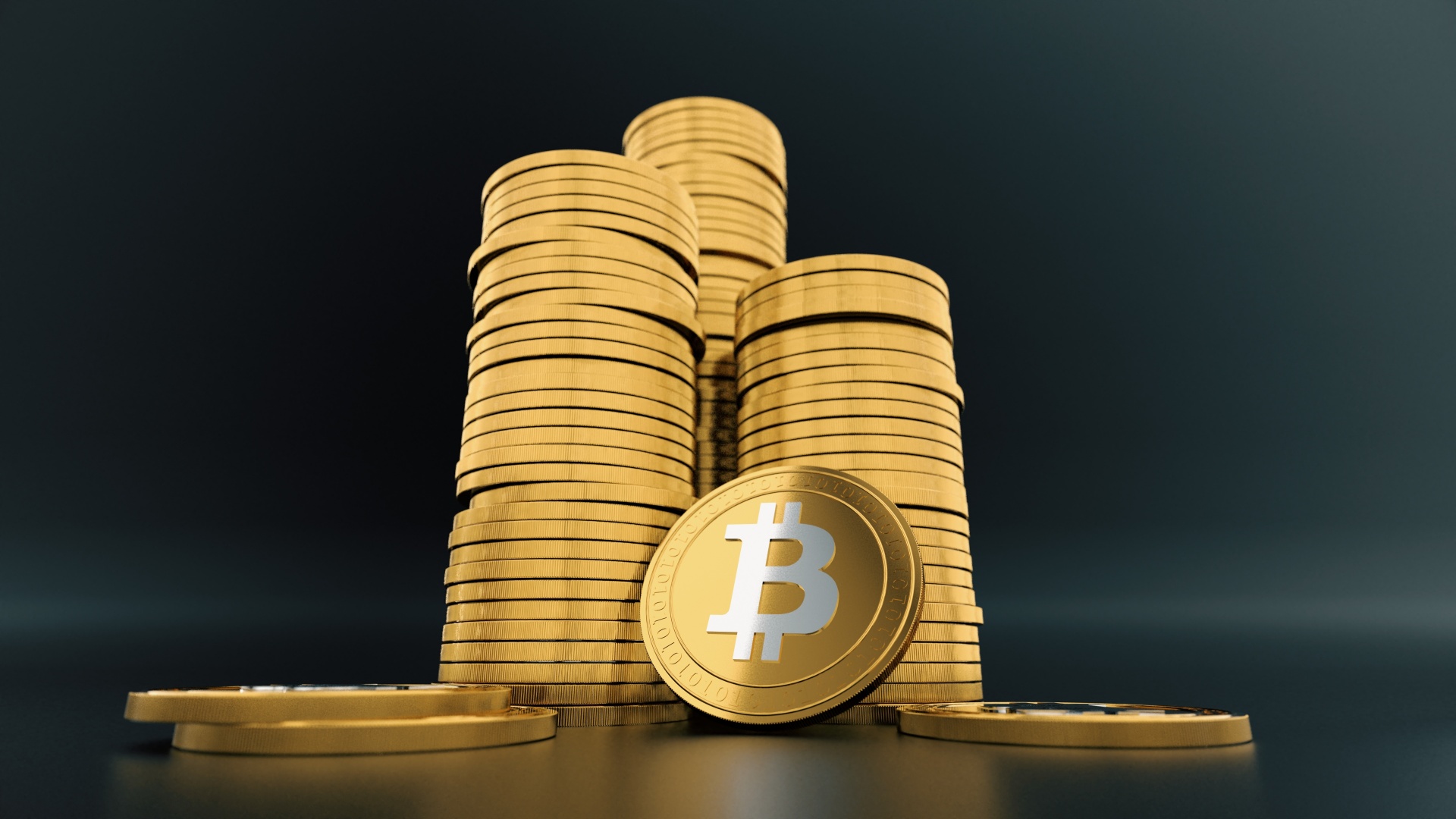 Gold is tangible, which means it can be touched or seen in person or online, but most people leave gold in vaults, especially if they’re dealing with large amounts of it, because storing it can be risky if you don’t know what you’re doing. You can also keep gold at home, but it’s always best to store it in a safe or secure place like a bank. Cryptocurrencies are stored on digital wallets, which are software wallets that can be kept locally on your computer, phone, or tablet. Making a cryptocurrency is relatively easy compared to gold, but there are a few things you need to know before you decide to start mining. You can only mine cryptocurrencies using an ASIC (Application-Specific Integrated Circuit), which is a special chip that performs a certain function like Bitcoin’s SHA-256 algorithm. But there are other chips that you can use for mining as well.

Gold is stored in vaults meaning it’s protected from theft or damage. Cryptocurrencies aren’t completely safe since they are digital assets, but the good part about them is that are decentralized and with no physical barrier means there’s less risk of losing your crypto investment if hackers get into your virtual wallet.

Gold is often considered an investment because who wants to wear something that’s worth a lot of money? This means that the lowest return you’re going to get from an ounce of gold is two percent since it’s rare and you’re paying for insurance and storage. Cryptocurrencies can go up to 20% if you look at the returns from a few years ago, and Bitcoin has gone up more than 1,000% in the last three years. So if you’re looking to buy gold as a new investment, it’s probably best to choose an ounce of cryptocurrency.

At first, people used gold to buy and sell goods and services because it was rare and difficult to obtain. This is different from cryptocurrencies, which can be easily made but are almost impossible to make a lot of them. Gold and cryptocurrencies have value, but they are different in many ways, making them both worthy of investment, making them different from one. Since no central authority determines the worthiness of a coin or currency, each person will value something differently. These are some reasons why some people feel more secure with cryptocurrency assets than with traditional investments. 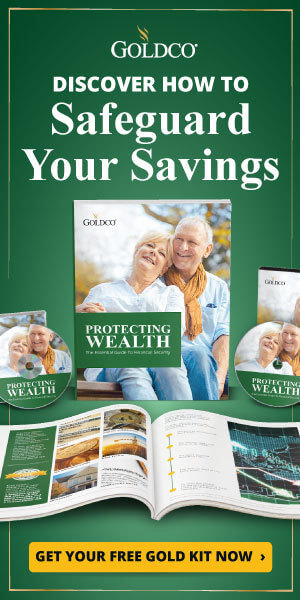